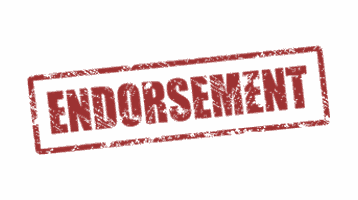 Tolleson, AZ – The Arizona Trucking Association Political Action Committee is proud to announce its first round of legislative endorsements for the 2018 Primary Election. The following recommendations are determined after reviewing candidate’s surveys, voting records and interaction with our membership, if applicable.

These candidates have shown an understanding and support for issues important to the trucking industry and our economy. The trucking industry is critically important to Arizona’s success. Arizona’s economy is hurt if we cannot do our job of delivering goods, materials, and equipment to their intended destination. In order to do that we need a reliable work environment that includes: safe roads free from congestion and a friendly business environment.

Trucking industry on losing end of I-10 bridge shutdown

How The Trucking Community Can Help Hurricane Harvey Victims