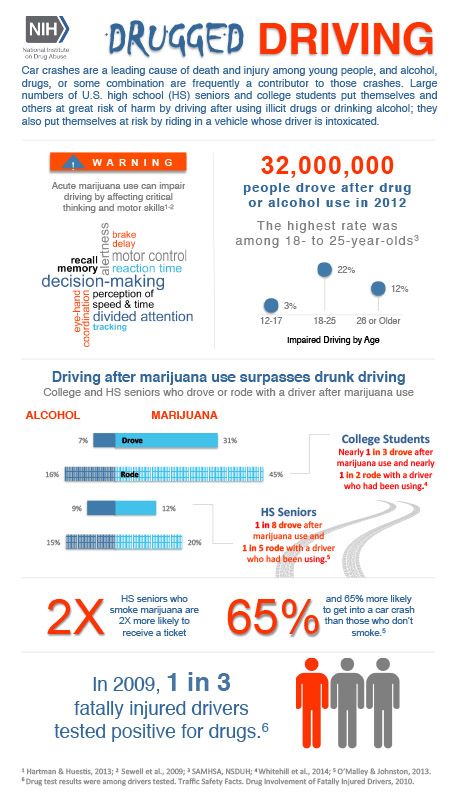 “Proponents of the ballot initiative want you to believe that marijuana is safer than alcohol, but despite the rhetoric, marijuana is a dangerous drug and using it significantly impairs judgment, motor coordination, and reaction time in users,” stated Tony Bradley, Arizona Trucking Association President and CEO. “Our companies employ thousands of drivers in Arizona who share the road with millions of drivers every day. Our first priority is always the safety of the driving public. Anyone behind the wheel of a vehicle who has used marijuana is a danger to themselves and the driving public at large.”

The Regulation & Taxation of Marijuana Act makes marijuana users a protected class for employment purposes. Specifically, the Regulation & Taxation of Marijuana Act prohibits “discrimination against a person in hiring, terminating or imposing any term or condition of employment or otherwise penalize a person based on a person’s positive drug test for marijuana components or metabolites…”

Members of the Arizona Trucking Association urge others to oppose the Regulation & Taxation of Marijuana Act.

Thank you to everyone who participated in this years clay shoot. Additionally, we would like…

NOTE FROM ATA: This executive order does not apply to Commercial Drivers Licenses (CDL). If…

How The Trucking Community Can Help Hurricane Harvey Victims